Building an eCommerce business is as much about failure as it is about success. In the last 2 posts I discussed our “Wins”. In this post I’m sharing the “Fails” – crucial eBay seller mistakes we did and how you can avoid them.

The first item I ever sold on eBay was (as it turned out to be) a fake hair straightener. I remember hitting the ‘send money’ button on PayPal for the very first time, sending $60 to an anonymous Chinese supplier, hoping that he would be decent enough to actually send the product to my customer.
At first it seemed like I had discovered a gold mine–I made $700 net profit in my first 3 days on eBay, not bad for a student’s pocket money.
A few weeks passed and customers began receiving their parcels; then I began receiving furious messages telling me that the hair straightener was in fact a fake.
One customer uploaded an early YouTube review of the straightener, where she enthusiastically recommended ordering it from me. A few days later she updated her review–stating that it was in fact a fake and telling everybody to stay away.

Luckily I had enough brains to realize back then that reputation is far more important than immediate profit. As soon as the first customers began complaining, I stopped sales, began refunding customers and contacted the supplier to get to the bottom of the issue. I was determined to clean my reputation, explaining to each and every customer that I was deceived by the supplier, and that I was taking full responsibility. Negative feedback soon followed, it was a nightmare–I was refunding all customers, wasting endless hours on communications–desperately trying to clean my feedback profile.
The final note was from eBay; suspending my account.

This could have easily been the end of the journey, but I was determined to jump through eBay’s hoops and get back on the platform. And I did, this time much more careful and conscious of the way I was going to do my business.

Looking retrospectively at our journey, I was lucky that eBay taught me this lesson early on. I don’t have enough fingers to count how many closed doors our reputation has opened since; the suppliers who only agreed to work with us thanks to our stellar reputation, payment processors who approved us, investors, business partners and most importantly–customers who felt comfortable doing business with us.

Andy Geldman of Webretailer posted a masterpiece about the issue – Feedback & Reputation: The Ultimate Guide.

I know of many businesses that did not survive the Chinese postal system ‘meltdown’ that happened during Christmas of 2010. More than 200 of our parcels ($80 each) got lost in the mail; nearly 50 PayPal disputes were opened against us by worried customers. The only thing that stood between us and going out of business was our reputation–Looking at our trading history, PayPal gave us the opportunity to continue operations and resolve the issues (I’ll be dedicating a separate post to this).

Key takeaway: Never risk your reputation, not for anything! In the long run – it will become the single most important factor for your success.

Simply put–we did not calculate our profits correctly, finding out (almost too late) that we were actually losing money on every sale.
Max and myself were enthusiastic about listings, design, our feedback profile, customer service, logistics etc. However, we didn’t pay much attention to the ‘less juicy’ parts of the business–such as getting our accounting numbers laser accurate.

We were growing our sales mostly in international markets, collecting payments in EUR, GBP and AUD. But we had massive holes in our accounting:
we didn’t track currency exchange rates (we always paid suppliers in USD);
we didn’t consider PayPal’s 2.5% currency conversion fee;
we didn’t consider taxes;
we didn’t account for the cost of returns and cancellations;
we didn’t regard our own time as a resource that comes at a cost.

The combination of all of the above quickly led us to start losing money on a monthly basis. We didn’t have proper accounting systems in place so it actually took us months to even realize we were bleeding money. We finally realized that something must be wrong when we had to begin asking suppliers for credit. Some agreed while others didn’t–which forced us to start cancelling orders as we simply didn’t have the funds to pay for the products. And I don’t need to tell you how unhappy customers get when you cancel their orders…

We were loosing money on eBay every month

One thing I can say in our favor–whenever stuff goes wrong (and it’s just a matter of time till it does), Max and me are always able to sit down, derive conclusions, write them down (this is critical) and do our best to never make the same mistakes again.

Over the years I’ve encountered too many sellers who don’t give enough respect to accounting, saying stuff like “eBay selling fees are approximately 12% so as long as I’m making a 20% margin I’m ok.” Wrong! Unless you account for every penny, and control your numbers with pinpoint accuracy–you will never be able to grow your business, you will constantly struggle with liquidity problems, oblivious to what is actually going on in your business.

Key takeaway: Account for every penny from day one, if you don’t have proper accounting – first get it right – only then grow and expand your business.

One of our first successful product lines were car GPS devices, we’ve even won an eBay award for selling them with the highest conversion rates.
At some point, if we had consulted with an outside business adviser, he would have said it was obvious that we needed to stop this product line. The world had moved on to smartphones, margins shrank, and we wasted way too much time on customer support as the devices were not simple to operate. 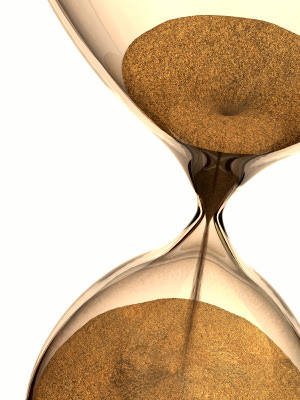 We were postponing hard decision till the last minute

But we never got such advice; and carried on selling the GPS, holding on to past glories. Sales continued to decline, but we refused to think strategically and cut the product line, it was our main source of revenue! And so instead of making the hard decision early on, when we still had some funds in the bank which would have allowed us a few months to find new product lines; we drove the GPS line into the ground, without having any extra cash to show for it. We were forced to borrow money from the bank, paying outrageous interest rates while searching for any product to sell, now under huge pressure.
We made the same mistake with employees–postponing the firing of employees whose ROI (return on investment) was negative. This later forced us to let go of several good employees because we had driven ourselves into a financial dead end.

Key takeaway: Cutting off a product line sucks, firing people is the worst part of any business – but postponing these and other hard decisions only drives the business to a deeper hole.

During the first few years we were purely using dropship suppliers, heavily relying on their logistics for our success.
Next week we’ll be discussing – How we sourced awesome, reliable dropshipping suppliers for our eBay business.
Feel free to comment and share your eBay fails and wins! 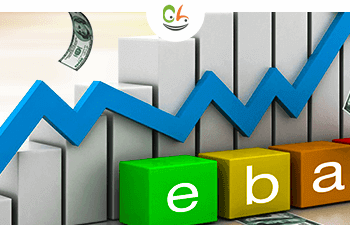 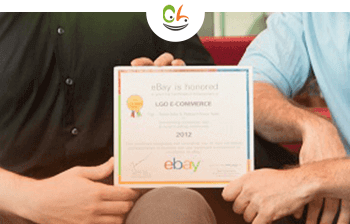 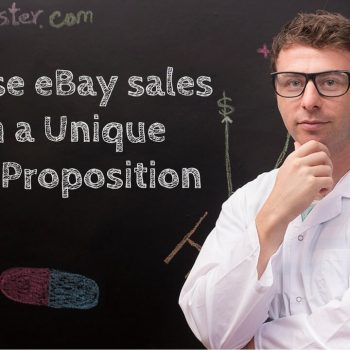