In this post I would like to talk about 3 very talented individuals who have enjoyed great success on Amazon. Through their stories you will be able to learn:

$10,000/ month revenue from his Amazon business in less than 4 months

What drove Marvin to start selling on Amazon ?

Marvin, whose story originally appears in “The Selling Family” blog,  was an average guy, working a 9-5 job and was constantly on the lookout for new opportunities to make some passive income. He was looking to make anywhere from $500- $1,000 per month but his success surpassed his wildest dreams. At first, he had some hard times sourcing items and went store to store with the Amazon app but could not find anything to sell. But Marvin, a man who had a strong drive to succeed and exactly $500 to invest was able to grow his eCommerce business to $10 k per month: 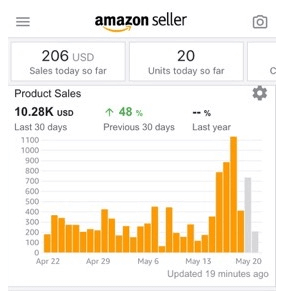 But what was the secret to Marvin’s Success?

As a society we love learning about success stories so that we can emulate and learn from them. The trick to his success was in his business strategy, he focused on items that:

The essence of this approach is to create a quick and steady revenue stream using items with a low profit margin but high volume. These lower priced items are also easier to find in general and especially in larger quantities which makes this model more sustainable.

Marvin understood that he needed to find a niche and decided to delve into the ‘Grocery’ category which required pre approval from Amazon. The reason for this is he believed that he was an expert grocery shopper and could find the bargains he needed for his online business. Try and look at your personal experience and think:

When sourcing items at a store, many people are scared to tell employees, let alone the manager that they are selling their products on Amazon. This fear is pretty valid when it comes to large chains such as:

But when it comes to local, owner run stores you are making a mistake. Marvin decided to introduce himself to managers as an online retailer and he reaped the rewards. Many times managers gave him wholesale prices or gave him a call when they were having clearance sales.

Some of Marvin’s top networking tips are:

Marvin’s success was built off of a simple strategy that you can replicate or use in order to develop your own. The strategy is really simple:

Let’s assume you found a table top lamp for $20 and you are convinced you can sell it fo for a 20% profit and by calling up other branches you find a total of 30 pieces – you would have a generous income source here especially if you take Amazon fees into consideration when deciding on the price. If this item is on sale then it’s hard to replicate but still a good deal, on the other hand if this is a regularly stocked item sold at this price then you just found yourself a product which can offer you a regular source of income. All you have to do is find more items like this and you are in business.

‘It might seem impossible to start but once you succeed with your first few items, it will be a breeze’, says Marvin. 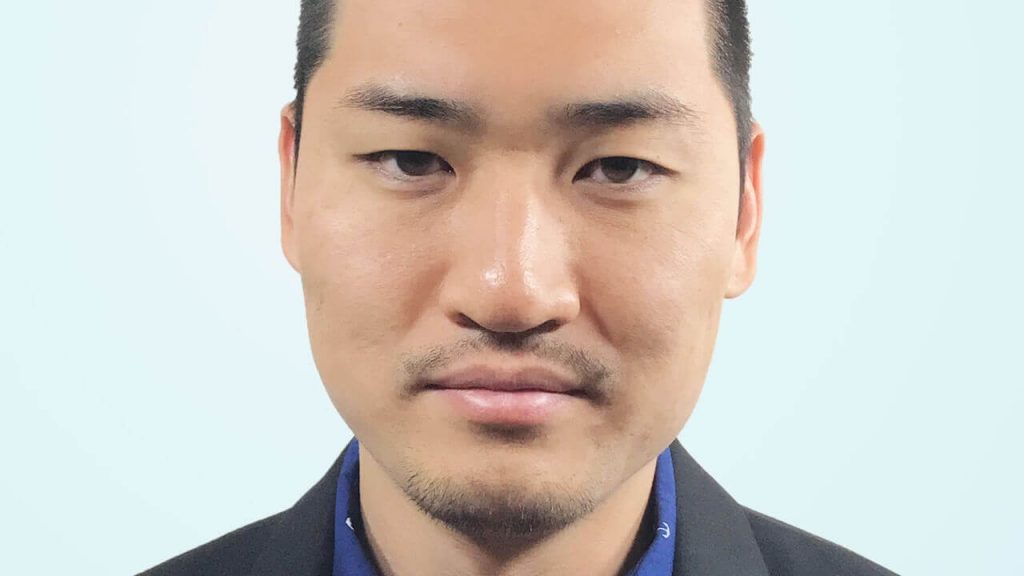 How did he get started ?

When Amazon first came out, James Fend brushed it off as another eBay and was sure that it was impossible to make more than a few hundred dollars a month. He was not interested in a a few extra bucks in his pocket but wanted to make hard cash. He then heard a podcast of someone who was making a million dollars a month on Amazon and this really peaked his interest. When Fend started he claims the market was already ‘saturated’ and his first tip to people who want to make it big on Amazon is: it is never too late in the game to gain a foothold!

James was not interested in going store to store and trying to resell those items online instead he was interested in buying items from foreign manufacturers and selling them under his own private label. He says that dominating a niche is as wide open as the seas and that you need to:

The Amazon sensation says talking and doing research are important to a point. After that point it is action which is required, of the 30 plus products he tried launching at first, only 6 were successful. Trial and error is key here!

At first James started selling the products he found around his house:

He went onto Aliexpress and ordered a few of each item and when they arrived he put his own labels on the products. He just barely broke even but this little experiment of his helped him gain both proof and traction for his ideas. The things he learned and thought about from this pilot included:

He then returned to Alibaba and bought 100-300 units of his best selling products.

The major things he decided to improve were:

At this point, James’s products were ranking 8th and 9th on the first search results page on Amazon and he was enjoying conversion rates of 15% – 20%!  But now 20% of his products were responsible for 80% of his revenue, so he cut the less profitable products loose and focused on the more profitable ones while simultaneously searching for his next golden eggs.

This process of constantly optimizing products based on data and the feedback loop as well as the ability to be versatile and constantly strive for improvement are the key factors lying behind James Fend’s success story. 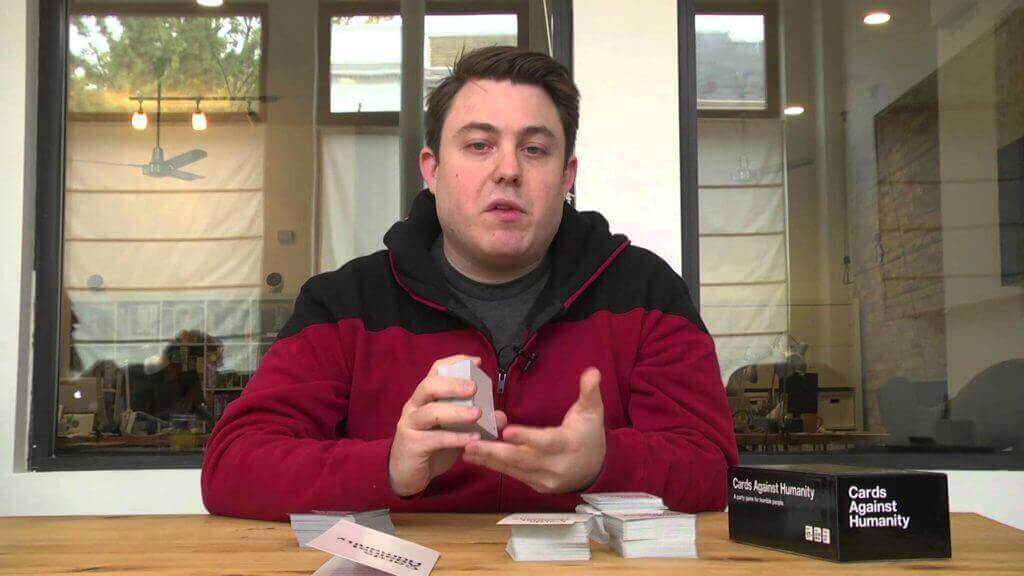 How the product got off the ground + Key takeaways

Cards Against Humanity is an Amazon success story that sellers can learn a lot from. Max Tempkin was an ordinary penniless college student who wanted to entertain and help 30/40 friends socialize at his parties. The card game was a huge success and they created a few more copies so friends could take  the game back to their dorms – again it was a big success and people started wondering where they could purchase it.

Max and his gang did not have the $4,000 required to manufacture the game so they turned to Kickstarter. Here are some tactics they used both on Kickstarter and Amazon:

When you want to manufacture your own products consider using Chinese manufacturers which you can find, among other place on Alibaba which creates a competitive marketplace where manufacturers are willing to compromise in order to win your business. 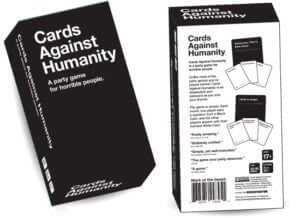 Needless to say, this game was a sensation on Amazon, selling at $25 a game, they sold out all of their inventory within 6 days of it arriving at the Amazon Fulfillment center (FBA) and were/are listed as the number one selling product in the game category. Cards Against Humanity sold so well that Amazon thought that it was a hoax! To this day, the card game is the top selling game on Amazon and is currently selling an average of  40,000 copies a month:

There you have it, 3 people who were super successful with their eCommerce businesses on Amazon. What is great about these stories is that there are quite a few tips these mavericks have shared with us which are very much actionable. I suggest choosing and picking the tactics which you think would be right for you and your business model and trying to introduce them incrementally. Please comment below if you know of any other phenomenal Amazon success stories, especially if they have actionable insights.

Amazon Seller Horror Stories – What to look out for when selling on Amazon!