Max and I started our journey (back in 2008) as two guys selling on eBay. After years of failures, closed accounts, removed listings, frustration and hard work with a “never give up” attitude – we managed to build an eBay business that was grossing over $100k/month.

At that point, eBay recognized us for the “highest conversion rates” and began encouraging us to help other businesses sell on eBay.
After successfully mentoring eBay sellers for some time, we realized that there are millions of people who need our help selling on eBay. In order to help them, we needed to make a scalable and super easy “Do-it-yourself” solution – it’s then that CrazyLister came to life.

From selling on eBay to CrazyLister

CrazyLister empowers small and medium eBay sellers to create professional, high-converting eBay listings with zero coding / design skills.
The journey since 2015 has been amazing and we’re proud to have:

Back in 2015, we’ve been using every penny earned from our eBay business into building CrazyLister. When that was over, we took loans from a bank(s) and when that was over too – we borrowed some money from our families.
After that – we stopped withdrawing salaries, well you get the idea… 🙂 We were 2 crazy entrepreneurs, encouraged by the awesome feedback from the sellers, and just knew that we had to keep pushing forward no matter what!

And guess what? Just like with the eBay business – the “never give up” attitude got us through!

Thomas Edison on giving up

CrazyLister Funding – How we raised $600K

We began spending more and more time on securing the funding we needed to keep building CrazyLister for our users.
After hundreds of “No’s” from potential investors, when we already thought that all hope was lost, we finally got the one “Yes” that mattered, a venture capital fund (Altair VC) that believed in us and in CrazyLister, provided $600K funding, boosting CrazyLister to a new chapter.

The funding allowed us to hand pick a world-class team of experts who would boost the development of CrazyLister.
To name a few:
Our CTO (Chief of technology) and co-founder – Or Poran is a brilliant developer with 16 years of experience leading teams at Intel and IBM. 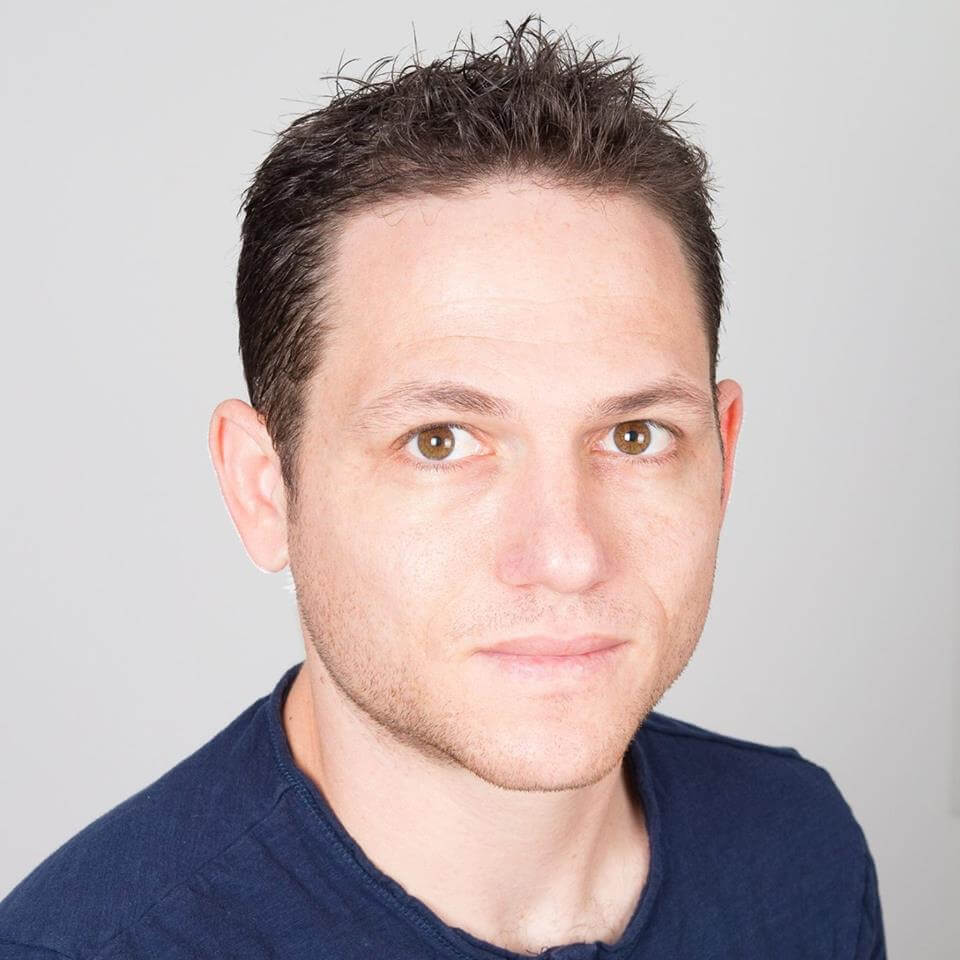 We also hired Evgeny Boxer, a senior developer from WIX.com, who is a master in cutting edge web technology. 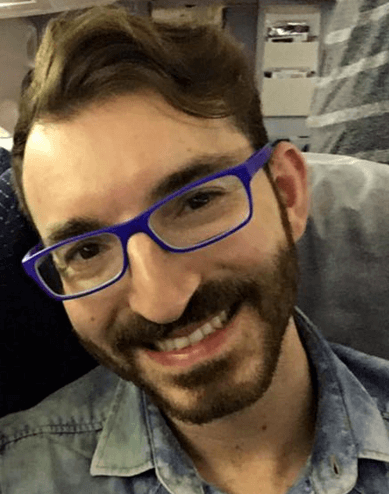 Our VP Product is Semi Levin – who brings aboard 10 years of experience from leading companies. 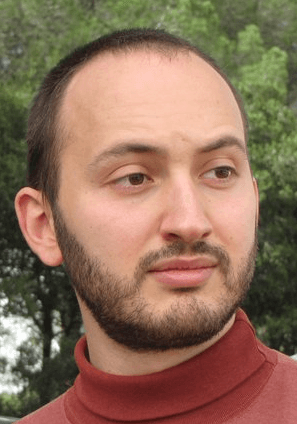 You can find the rest of the team in the CrazyLister about us page.

We’ve migrated from Haifa to Tel-Aviv to be able to attract Israel’s top talents in every field needed to make CrazyLister the best solution it can possibly be.

What’s next – the future of eCommerce management

Don’t get me wrong – getting funded doesn’t mean we can rest on Tel-Aviv’s beautiful beaches, quite the opposite actually 😉
We see the funding as a “once in a lifetime” opportunity to improve the lives of the same community we come from – The online sellers.

Together, with the feedback, input and ideas from CrazyLister’s users – we are building a solution that will change the way online retailers manage and optimize their online sales today (on eBay and beyond).

We’ve only just begun – our goal is to make selling on eBay crazy easy and fast, and we’ve got some major developments being done by the world’s top talents, even as I’m writing this post.

I’m writing this post to say thank you – the reason we managed to get funded is (mainly) because the first 20,000 users (eBay sellers) believed in CrazyLister and believed that selling on eBay should be easier. This show of trust is what led the investors to believe in us, and we are now devoted to invest every penny back into CrazyLister and constantly make it better for the sellers.

A sneak preview behind the scenes, here’s what’s coming next- 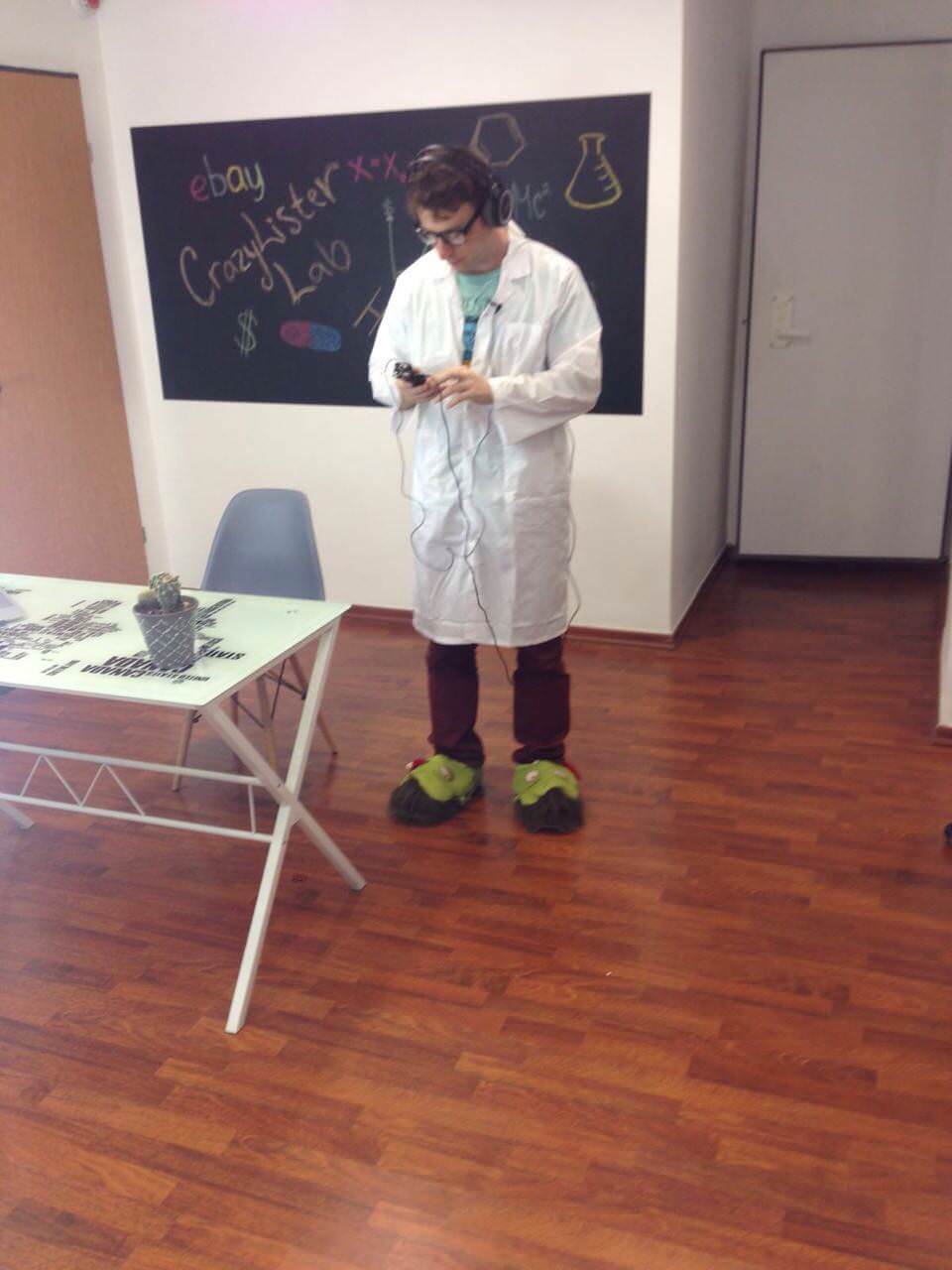 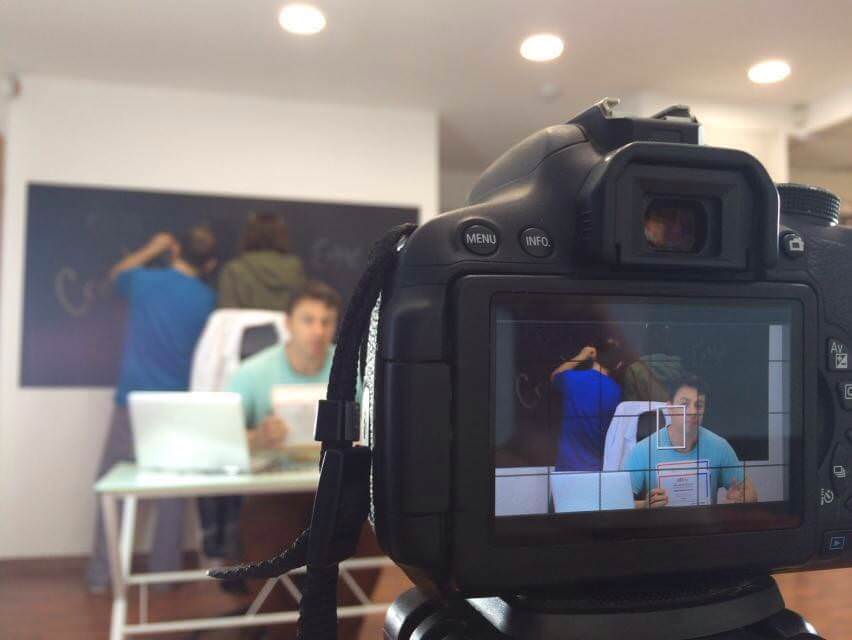 Working on eBay doctor video tutorials – behind the scenes 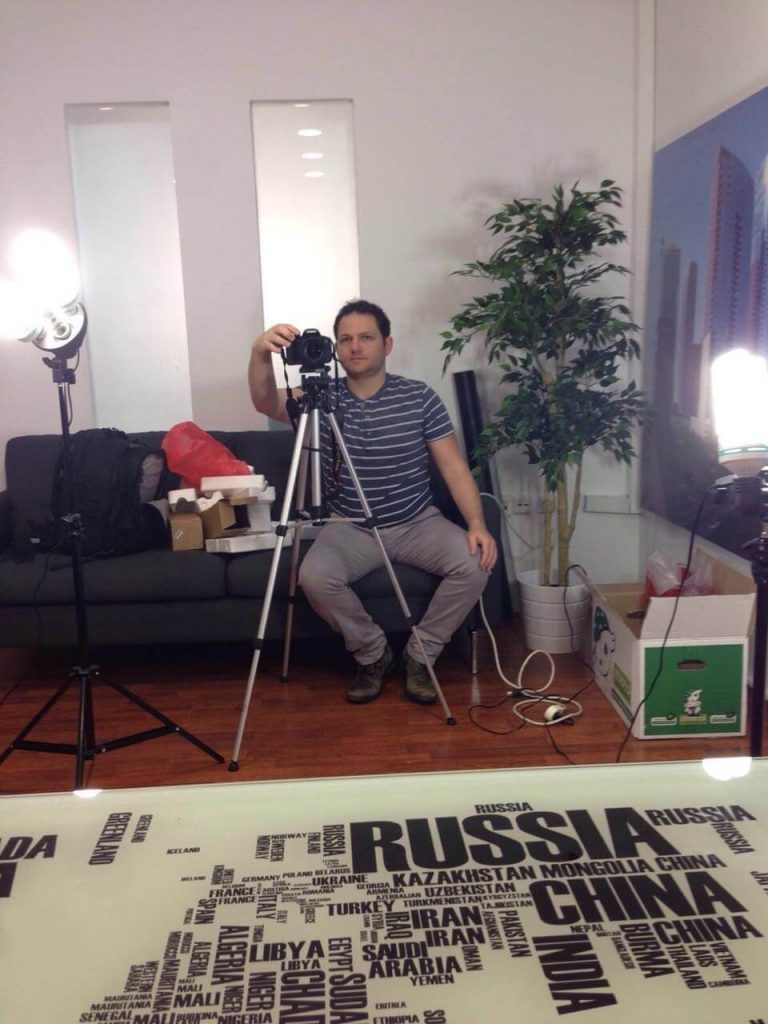 Or filming the ebay doctor series

So – Thank you, and never give up!
“The darkest hour is just before the dawn” 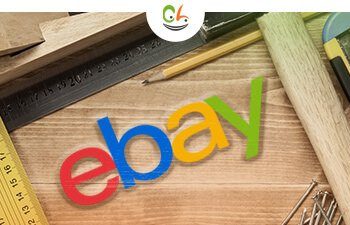 CrazyLister – The Worst Thing Ever Happened To Your eBay Competitors