Today, I want to share the best of the best, the most valuable pieces of content. These are the most highly ranked, most shared, best value packed eBay sellers blog posts every eBay seller should read / watch right now.

We stumble across numerous highly valuable pieces of contact while conducting research for every post on this blog.

However, the reality is that when narrowing everything down to highly valuable content, specific to eBay sellers, the selection becomes very sparse.

The following posts have made a big impact on many eBay businesses, and they can do the same for you.

Andy’s Webretailer is among the best and most professional sources for eCommerce related content.

When researching for content, we usually end up stumbling across one of Andy’s fantastic posts.

His analysis of The World’s Top eBay Sellers is packed with valuable insights.

Of those international eBay traders, 85% are based in China or Hong Kong – 320 sellers in total, up from 281 in 2014 and 315 in 2015. In our 2015 list, the increase in Chinese exporters accounted for most of the overall increase in cross-border trade. This year it’s a different story. Chinese businesses made up 89% of cross-border sellers last year, so although their total number has increased (by 5 sellers), businesses from other parts of the world account for more of the total growth in international selling (17 sellers).

48% of all cross-border traders are Chinese sellers exporting direct to the US, which is actually a decrease from 51% last year. But still, 18% of all the top 1,000 eBay sellers are based in China with eBay Stores in the USA. That’s the same as in 2014 and 2015.

There are very few posts that go in-depth; analyzing exactly how eBay works and what exactly sellers should do to gain higher rankings on search results.

Remember the days when you could flood eBay’s search with multiple listings with different keywords in the title? Or how sellers would make 10 different listings of the same product with different titles and you would dominate the search results? Well with Cassini and eBay’s duplicate listing policies, those days are long gone and I’m sure you’ve noticed that already. I mention this, because I have regular chats with old school eBay sellers about the old tactics that people use to do, but no longer work due to Cassini and eBay’s new listing policies.

eBay is a publicly traded company, as such, it’s obliged to report its plans, pains and results to shareholders.

The insights that can be learned from its annual and quarterly reports are invaluable for sellers!

In the first quarter, eBay added two million active buyers across its platforms, for a total of 169 million global active buyers.  Marketplace launched several new consumer experiences built on the foundation of its structured data efforts, coupled with continued investment in brand advertising, including the launch of a billboard and radio campaign across the United States. The company also began the roll out of a new, personalized homepage and announced new services that will be available later this year, including a Guaranteed Delivery program on millions of eligible items that arrive in three days or less, and an authentication program to boost consumer confidence when purchasing high-end merchandise.

Beyond eBay’s own content, this post is the #1 result on google for the highly searched query “Top selling items on eBay“.

Beyond just naming the items, the posts takes an in-depth look into what’s being sold on the various eBay sites, and gives sellers tons of ideas as to what item categories they should consider sourcing.

– What are the highest converting categories on eBay?

– Which item condition sells more on eBay: New or Used?

– How many items were sold in the last 30 days on eBay?

– On which eBay Marketplace should you sell your item?

Want to know where eBay is heading? How can you prepare as a seller to make sure you are streamlined with the eBay future plans

Want to know what eBay is doing to drive more sales for you?

Who better than eBay’s own CEO to answer these and many more questions.

6) The Perfect eBay Listing: How We Increased Our Sales by 220%

This is the original post from 2014 that started the CrazyLister blog.

It’s ranked at the top 3 results on google for “Increase eBay sales”.

The post shares Max’s and my journey of taking our eBay business from zero to over $100k in monthly sales.

A journey that later led us to create CrazyLister – to enable other sellers to grow their sales like we did. 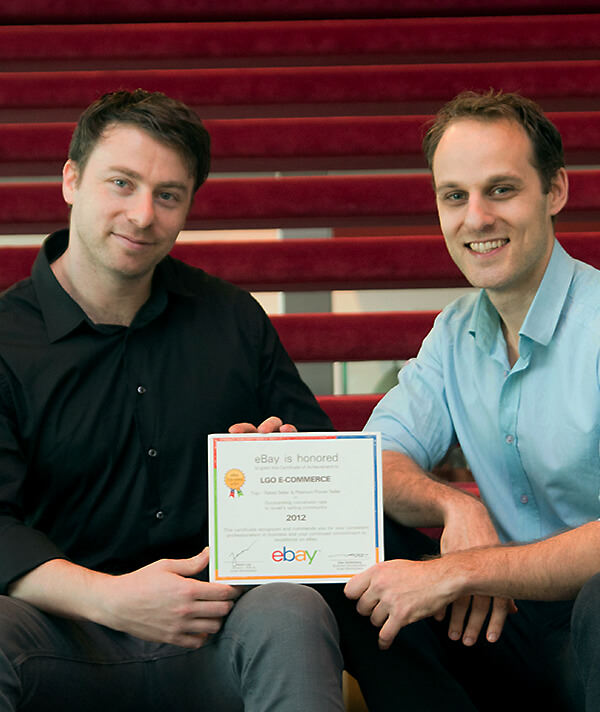 A quick phone call with my partner Max later, we solidified our decision to become sellers on eBay. With our plan firmly in place, we contacted the very same eBay seller who I had originally purchased my GPS device from. He agreed to be our dropshipper. We were in business.

Some six months later, we were ranked among the best eBay sellers of GPS devices. Our listings topped search results on eBay US, UK, Australia, France and Germany despite the fact that our prices were 20% higher than the lowest competition.

Here are the tools and tricks we used to skyrocket our sales.

Read The Perfect eBay Listing: How We Increased Our Sales by 220%

I stumbled upon this article while conducting the research for this post, couldn’t help myself but to add it here…

Man puts ‘unsympathetic’ wife up for sale on eBay in UK

Simon, a telecom engineer and proud owner of a Triumph Daytona 650, said: “I came in after work feeling a bit tired and unwell – my was wife dong the usual concerned bit but said I was burning the candle at both ends and was basically just whining at me.

“I thought ‘right I’m going to put you up for sale’.” The post reads: “For sale one wife.

“Not new has been used but still got some good miles left in her.

“Reason for selling… I’ve had my fill and feel like there HAS to be someone me (oh dear God please let there be). 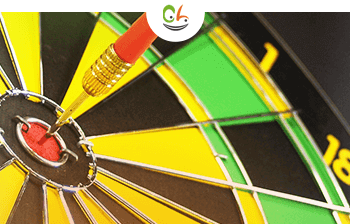 Getting Started on eBay: How Going Small Made Us BIG on eBay 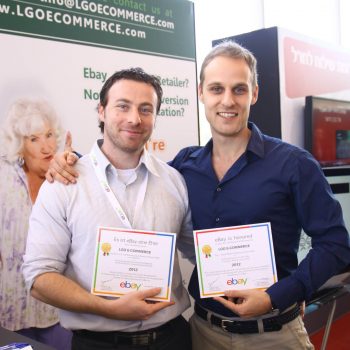 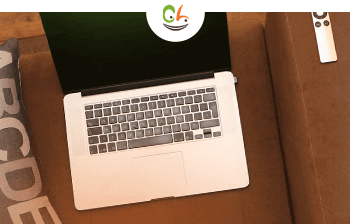 How We Started an eBay Dropshipping Business with No Money